The FDIC has released their “Quarterly Banking Profile: Fourth Quarter 2019” report (1), which provides for a comprehensive summary of the most current financial results for the banking industry. The FDIC’s Quarterly release analyzes the economic and banking trends at the national and regional levels. Following is our summary of the reported data, which is pertinent to Commercial Portfolios and Risk Management, as well as illustrating Community Bank performance indicators where available.

Commercial and Savings Bank institutions insured by the FDIC observed that in 4Q2019, with an aggregate net income of $55.2B, and a decrease of $4.1B, or 6.9% year-over-year (YoY) decrease. The annual decline has primarily attributed from lower net income and higher non interest expense. The percentage of unprofitable banks 4Q2019 remain stable from a year ago at 7.2%. Community Banks reflected an increase in the fourth quarter net income of $207.3 million (4.4%) from a year ago to $6.4B. Community Banks reported higher net operating revenue and greater realized gains on securities of 53.9% and have reported an annual increase in earnings.

Year–over-year, Net Income declined by $3.4B (a decrease of 2.4%), marking this the first annual decline since the 3Q2013. Many Banks responded to low interest-rate environment by growing long- term assets, but these assets generated lower yields and contributed to the NIM decline. Community Banks increased in net interest income was attributable to the growth in earning assets. The average quarterly NIM declined 3.62% as the average yield on earning assets declined and the average cost of funding earning assets increased. Approximately 70% community banks reported lower NIM year-over-year.

The major loan categories registered quarterly increases; that was discussed are:

All major categories grew in 2019 and 72.3% of Community Banks recorded annual growth. Community Banks continued to report strong annual growth in unfunded commitments. The total of unfunded commitments increased $22.6B (7.8%), marking the third consecutive quarter of growth greater than 7% Most Banks (59.1%) reported quarterly loan growth, the rate slow down 1% form 1.3% in 3Q2019.

Multifamily Loan was partially offset by a modest decline in;

In 4Q2019 banks set aside $14.8B in loan-loss provisions, and an increase of $779 million (5.5%) from over a year ago. Year-over-year, more than one third (38%) of all banks reported increases in loan-loss provisions. This increase was derived from mostly larger institutions. Net operating revenue increased to 7.3% during 4Q2019, this is the highest it has been since 4Q2012.

Non accrual status, or 90 days or more past due remained relatively stable declined $46,4 million (0.05%) lower than 3Q2019. Approximately half of the banks (51.2%) reported a decline in non current loan balances. All major loan categories are declining from the previous quarter. The credit card portfolio is the only category that has increased by $1.3 million (10.3%). 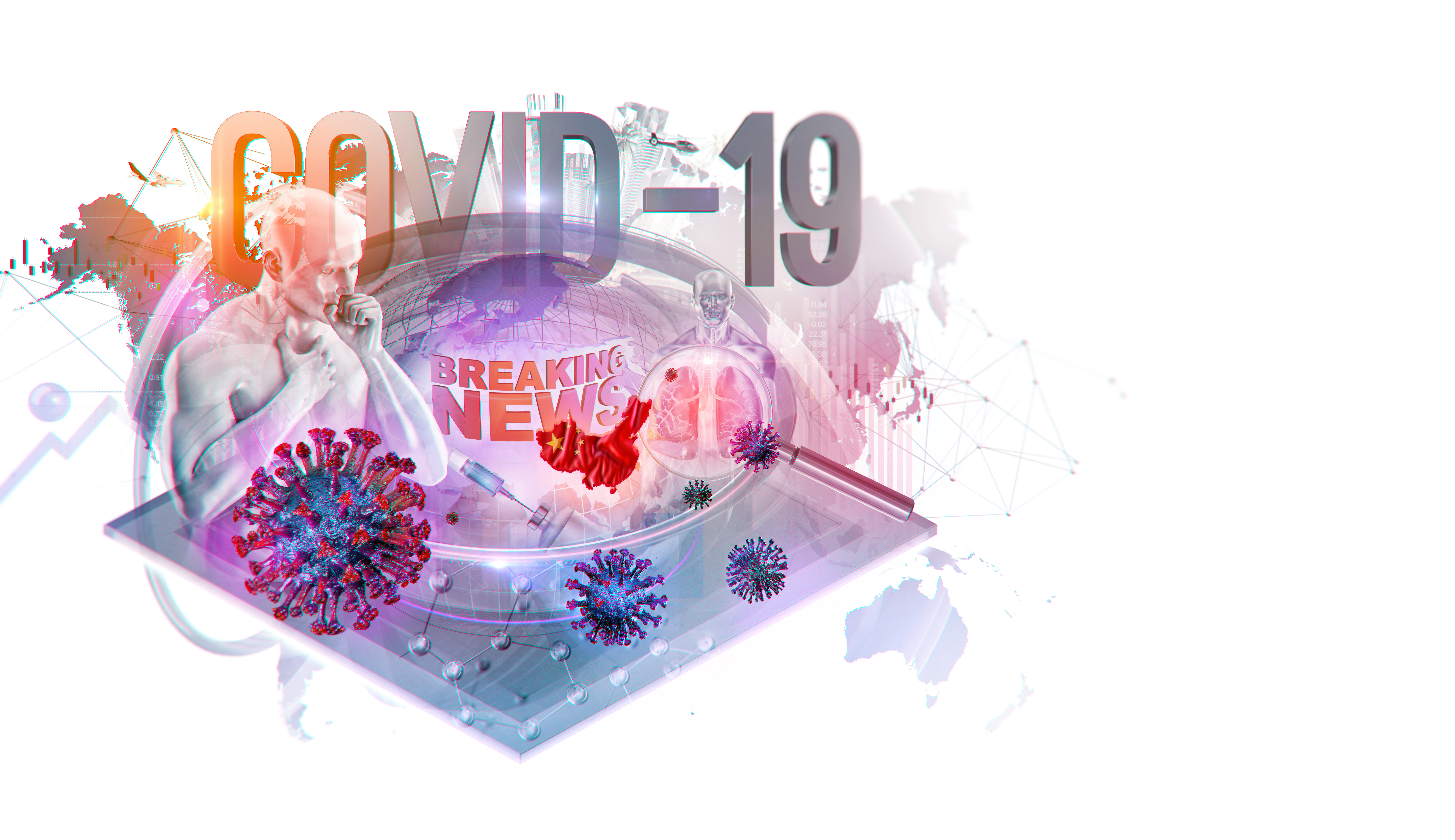